We’re delighted to be making our debut at the legendary Ministry of Sound in London Town on Saturday 8th June.

Nine years is a long time in dance music and House Rules has hosted more than its fair share of legendary parties. With our motto “let the good times roll!” London’s hottest house night has gone from strength to strength, leading the way in quality, upfront four to the four, delivered on a kick ass sound system.

From monthly shows featuring some the world’s leading DJs, epic after-shows for the likes of Swedish House Mafia & deadmau5, our own arena at Tiesto in the Park and Bank Holiday road-blocks with James Zabiela and Chris Lake, we’ve led from the front with a religious following of bang up for it ravers. After almost a decade of rocking dance floors it’s only fitting that we debut at the home of house music, the legendary Ministry of Sound.

Come and help us celebrate the next stage in the House Rules takeover. 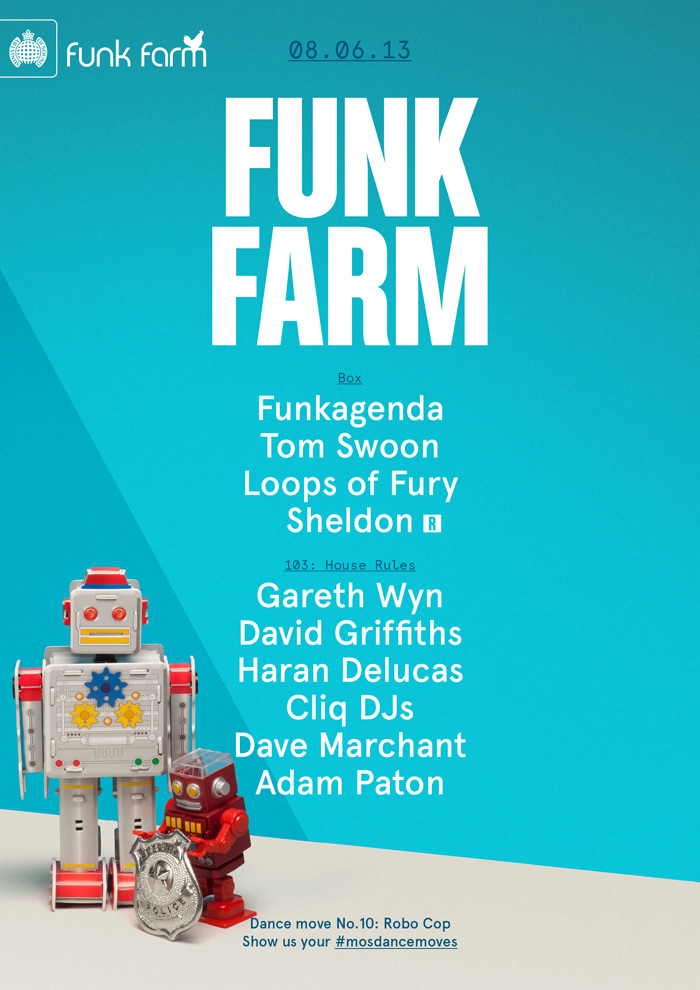