Welcome, to the new look House Rules website. We hope you like our new home, this is where you find out everything that’s going on at London’s hottest house night. We’ll be updating with loads of new content as we go, so keep checking back regularly, and let us know what you think! 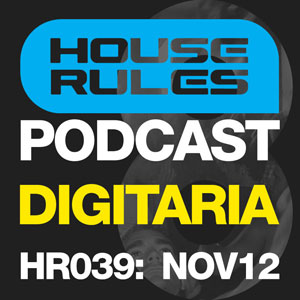 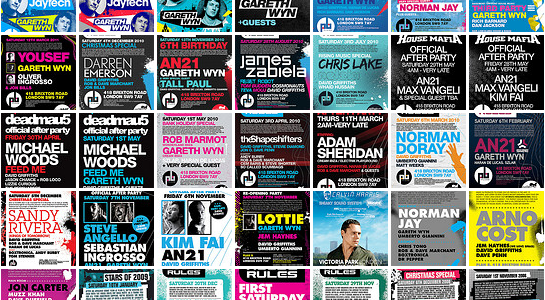 Ahead of our huge 8TH BIRTHDAY at Fire, London on Saturday 2nd December with Third Party, Gareth Wyn and the Hot Creations Crew we’re running a competition for you to win 4 x VIP tickets to the show. Just answer the following question: What famous label are Third Party signed to? Send you answer to info@houserules.tv. We’ll announce the winner on Facebook the week of the show. Good luck! Terms & Conditions

House Rules is run by two music loving brothers. Launched in 2004 by Gareth Wyn in South London the night has rapidly developed into one of the capital’s hottest parties hosting shows with Deadmau5, Swedish House Mafia and our own arena at Tiesto in Victoria Park 2009 & 2010. Due to his DJ commitments, Gareth’s brother David took over running House Rules in 2006. We’re all about a big night out – glamorous party people who love quality, up front house music, on a kick ass Funktion One sound system. We have an amazing atmosphere at our shows and the most bang up for it, gorgeous crowd in the capital – just have […] 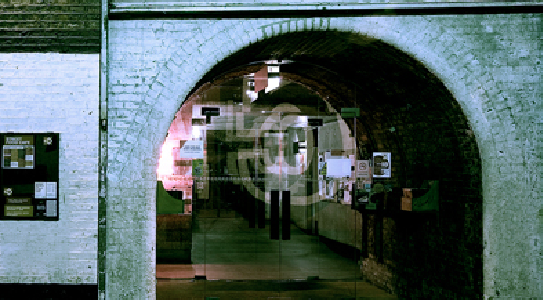 Thanks to everyone that came down to Fire in London last night for the House Rules 8th Birthday. The place was rammed and rocking, and Third Party smashed it. Full report to follow.